You are here: Home / Ichendorf 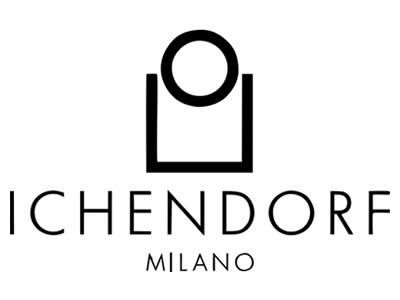 Ichendorf, the company history began back in the early years of the twentieth century in a small town near Cologne, named Quadrath-Ichendorf.
There, many master-glaziers used a mix of substance, among which was silica, to give shape to objects which met the refined taste of that period.
Precious ornaments had the leading role in various tasteful collection up until 1950.In those year, a very important change in taste was established: to favor clean shape and purity of material in order to gain a kind of transparency which has no imperfection.
Old form and adornment were abolished, in an endless search for new, popular and no longer exclusive appearances: the creation of modern designed objects began.

In 1990 Ichendorf Style Center moved and settled in Milan, creative point of convergence where artists and designer can guide the gesture of master-glaziers to the creation of light, swift forms, brought to life from a mark on a piece of paper, a creative idea, down to the manipulation of substances by the masters' blow.
The great idea at the root of the productive philosophy of Ichendorf is the encounter of tradition and innovation, of ancient thecniques and modern lines.

SEE THIS PAGE ON AMAZON SHOPPING